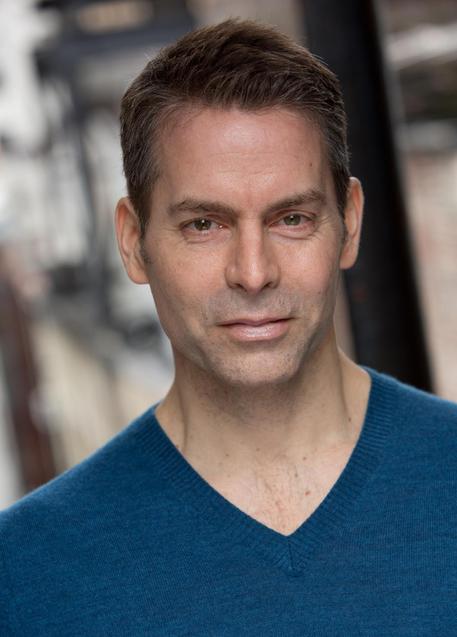 ​​​​DAVID ADAM GILL is a Brooklyn based writer.

​His first full-length play, Providence was originally produced at Transient Theater in Chicago, and made its New York premier at Roy Arias Stages where it played to enthusiastic audiences and critical acclaim.

His next three plays, Experimenting with Katz, Irregulars, and Unfinished constitute his F*cked-up Family Trilogy! of which Irregulars was given a staged reading this past September at the Playroom Theater, was part of the PlayGround Experiment’s inaugural First Reads play festival in October of 2016, and will have an initial New York production in the spring of 2018 with The New Ambassadors. Experimenting with Katz was given a staged reading at the Playroom Theater in November 2017 and will be given a full production in early 2018 by The Roly Poly's & Julia Botero,.

David just finished directing Shiyr Terror: Terrifyingly Funny for Shiyr Productions, and his short play More Myself Than I Am will be expanded into a full length for Shiyr’s Spring 2018 season.

Other projects include a series of one acts (California, Fault Lines, Wendell Rose, Eleanor & Martin), and a web series (Scavengers). Additionally, David co-authored two television pilots with Tony Nation, is a regular voice at The PlayGround Experiment, and made his NY Madness debut this past June.

​David is a proud member of the Dramatists Guild of America.