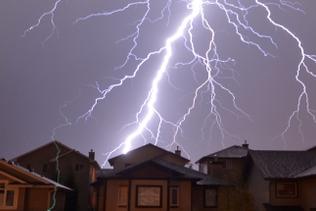 Michael Katz has a problem: he's just come out of the closet...again. And it's not going particularly well.

Michael Katz has a problem: he's just come out of the closet, and it's not going particularly well. First, his mother shows up unexpectedly in the midst of a snowstorm to ambush him with (among other things) the daughter-in-law of her dreams. Then his best friend selfishly decides to start putting her own needs above his (and it's still snowing)! On top of everything, the one person who's willing to put up with him is the only person he doesn't want anything to do with (at least that's what he keeps telling himself), leaving Michael to wonder, is this really the course of true love, or is it some social experiment gone horribly wrong? And why won't it stop snowing?!! 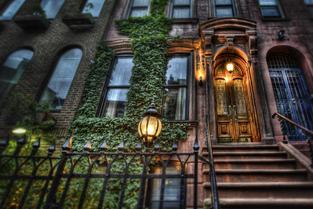 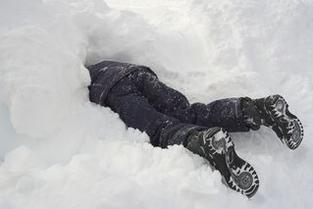 "Providence deserves to be seen at least once, as it is that great a show."

Stranded in the Providence, Rhode Island bus station by a benevolent act of sabotage, a group of misfit travelers find themselves in the wrong place at the right time. Through their confrontations, secrets are revealed, discoveries made, and destinations altered forever. "Providence" takes a compassionate yet wildly funny look at love, guilt, betrayal, nonsense, and finding your nature, and teaches us that Salvation isn't a place you can arrive by bus. 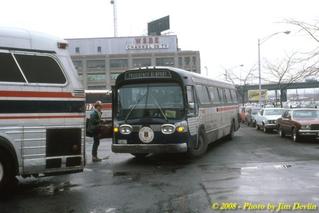