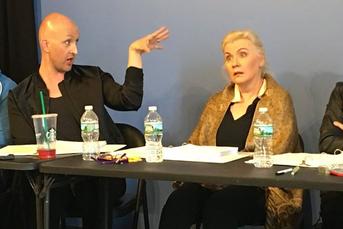 Sometimes the biggest sacrifice you can make is to let go. Presented with "Fault Lines" as part of Roly Poly Productions staged readings. 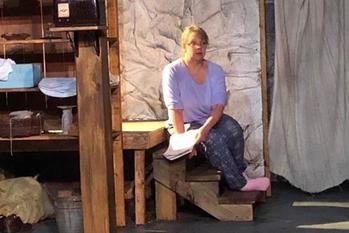 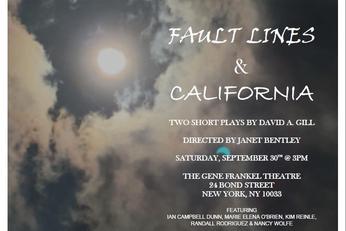 Because, Heaven is what you make of it!

​Premiered as one of the 11 short plays in Shiyr Terror: Terrifyingly Funny, the play will be expanded for the company's Spring 2018 season.

How far would you go to protect a child from harm? Presented with "California" as part of Roly Poly Productions staged readings. 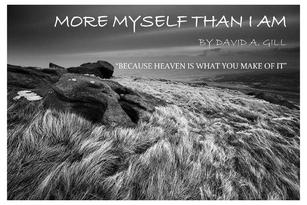 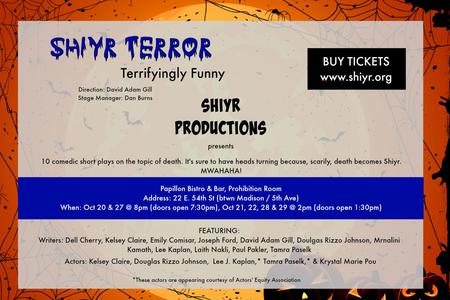 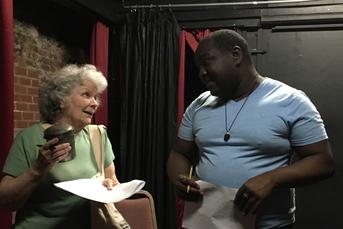 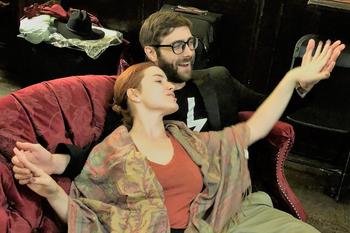 "MORE MYSELF THAN I AM"

If it's truly a man's world, why not play by a man's rules, no matter what your gender.

​Premiered at The PlayGround Experiment's inaugural "Drop & Give Me 10" short play festival."

Yes, it's true. Ella and Kitty have their own play! 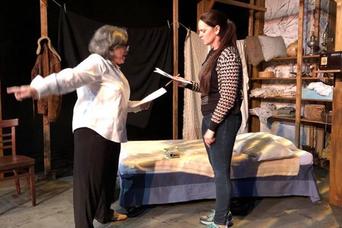