“THE IRREGULARS” is a two-act comedy, running 110 minutes. The cast includes two women, and four men, ages 20’s to 80. The play uses a single set and contemporary costuming.

Set in the kitchen of a Carroll Gardens brownstone in present day Brooklyn, an Italian-American family gathers on the fifth anniversary of the patriarch’s death to fulfill his last wish-- that his ashes be scattered into the East River. When the rest of the family discovers that their elderly mother has hidden her late husband’s ashes, and conveniently forgotten their location, pandemonium ensues as they set about trying to discover where she hid them, and her reasons for doing so.

Conceived as a comic fugue, the play is written in a contrapuntal composition technique. Beginning with a single voice, and with the addition of each family member’s upon their arrival, the action steadily builds towards a boisterous crescendo. 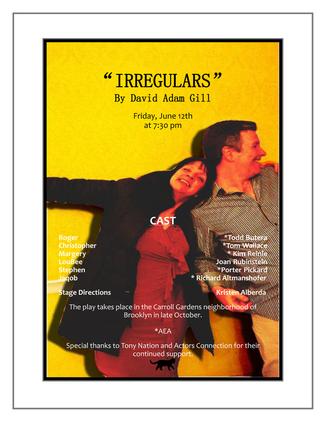 JAQOB BROWNING, a man in his early 20's, Christopher's trick. 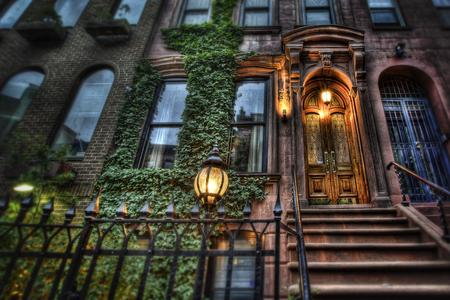 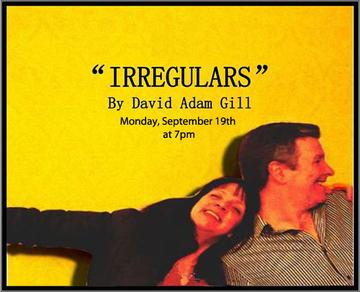